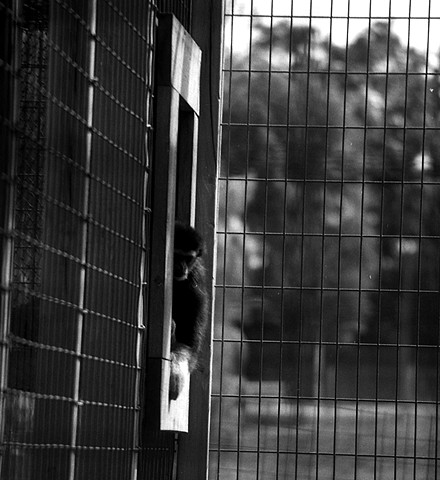 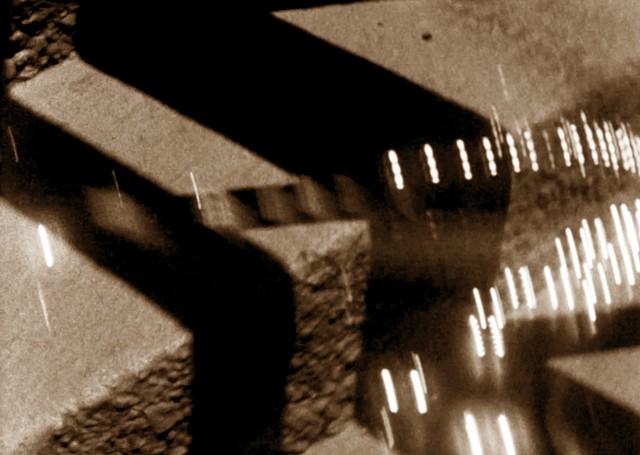 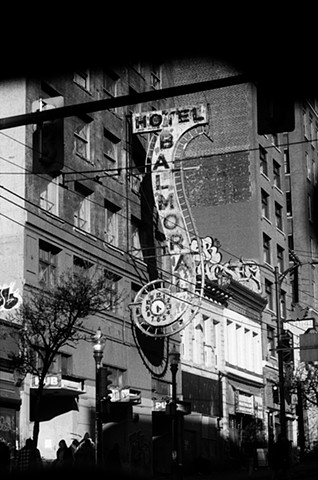 Judd Brucke is a filmmaker from Toronto, Canada, who draws upon influences from German Expressionism, Russian Constructivism and Industrialism. His strong, angular style explores the atramental realms of Man’s psyche and the brutalist architecture of urban landscapes.

He made his first feature in 2013 [CHERNOZEM (Black Earth)] and has completed an experimental documentary called: TRANS-LEITMOTIF: A Cinematic Portrait of Toronto + Hamilton.

Currently, Brucke is completing a graphic novel that exposes animal exploitation. He is also in pre-production for a project that explores Treaty 13 - the 'Toronto Purchase' from 1805.